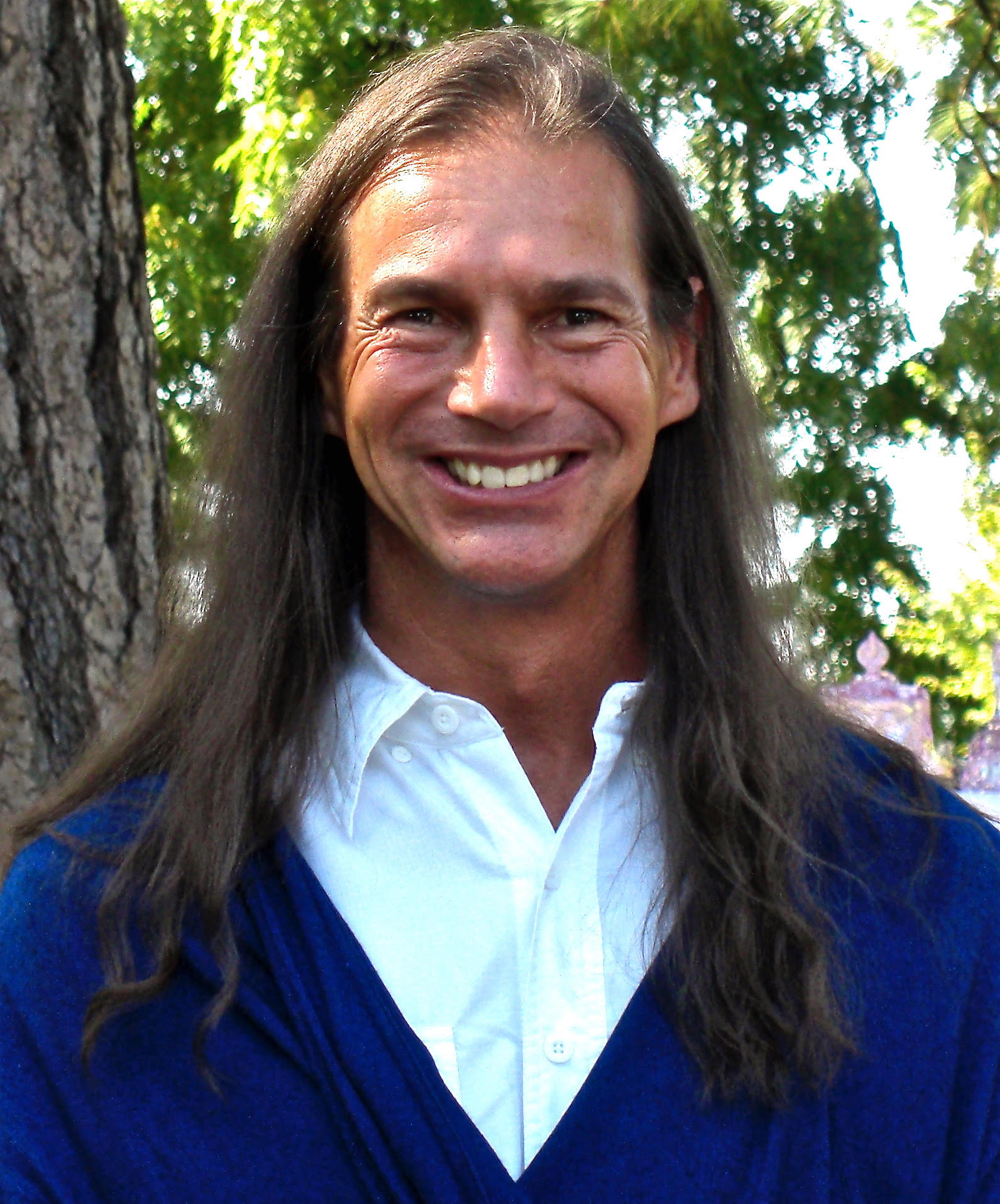 I walked into this body June 21, 2001. I am a skilled etheric surgeon (among other things) and am from a Power and Will based universe journeying here to assist this planets transition into Light.

Due to the rather unique nature of my beingness there is a very clear, powerful and “intelligent” energy that channels through me and is unique to channeling through me as far as I know. The amazing quality of this energy matches the definitions of the Hebrew word Eshyouhod thus I have named it so and refer to it.

My function (job) is Holographic Harmonization (transmuting old dysfunctional patterns into a new and higher function) and my essence is Divine Righteousness. I carry the Flame of Love-As-Purification first and the Flame of Love-As-Requirement second (Flames as defined by A. Ziondra in “The Shefa Services” manual).

The Flame of Love-As-Purifier acts to purify the Spiritual, Mental, Emotional, Physical and Etheric bodies as well as sub atomics of all the bodies. By clearing away all blocks to receiving the Love of the Ein Soph, it prepares a being to receive the Gifts of the Holy Spirit. The Flame of Love-As-Requirer acts to crystallize and focus the intent and commitment of a being on its path to light. This flame ensures that the being is in integrity with itself and its Spirit, so that it is ready to use the Gifts of the Holy Spirit in full alignment with the Divine Plan.

One of my greatest joys is in assisting others to assume their own mastery. 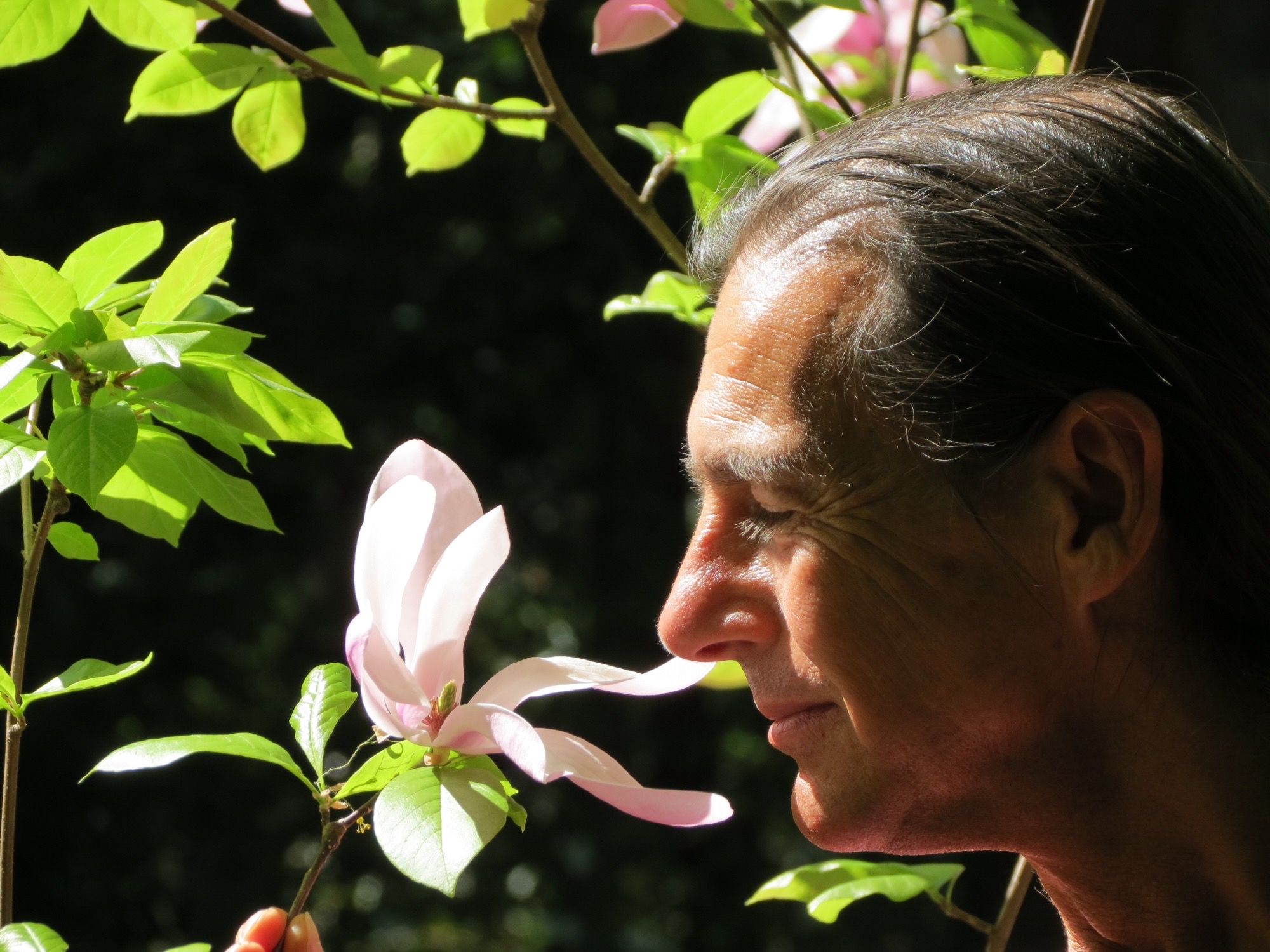 The “devouring fire” as nemesis, negative entropy, and judgment against the fallen Lords of Light and the false priesthood’s who have kept the root races of the planets in karmic bondage, oblivious to the liberation of the soul, the brotherhoods of Light, and the Love of the Father. J. J. Hurtak, The Book of Knowledge: THE KEYS OF ENOCH

It might be of interest to hear a little bit about how I (Adama) came to be here. What follows is a brief synopsis of what happened to “me” on June 21, 2001 in Mount Shasta, California and some background information. It is a brief glimpse that may read more like a science fiction or fantasy story than what most of us consider “real” life. If I were born in another culture, or had not been exposed to the variety of people and experiences, what follows would most likely be written from a very different perspective if at all. It is my reality, my truth, that I share with you and you may accept it or not or put it into your own paradigm and world view.

Imagine taking a dive off the tallest mountain peak you can imagine blindfolded and backwards. You don’t fall straight down but spiral like a circus ride in reverse gone wild. At the same time you’re standing barefoot outside in the grass watching as the sun is setting on Mount Shasta. All this is happening at once, and you’re wondering if you’ve really lost it this time. In an instant that seemed to last forever there was an end to the downward spiraling. During that eternal instant all sense of feeling and attachment to anything dissolved except for one thing. Everything in this world that I knew became meaningless and empty. There was only one thing that I felt, and it was an anchor, a buoy, and a lighthouse amidst the raging storm.

I felt the love of the woman that I was married to as real, alive and the only thing in my whole world that I could feel and hold on to. Only the love was real. It was like a beacon in the darkest of night helping me to find balance and sanity. The love guided, soothed, supported and gave a focal point of reality in an unreal and totally crazy feeling situation. Then the dizziness, the strangeness, gazing at the beauty of the mountain, standing with the grass between my toes damp and alive gave a jigsaw puzzle of various feelings and emotions. I was birthed and reborn into this physical world in that moment. A stranger in a strange land, a strange body, a strange world and the lifetime of feelings, emotions and experiences of someone else that were somehow mine, now. They were as alien and foreign as the face that I saw when I looked in a mirror or at my hands.

The rest of the evening was a bit of a blur. I remember saying I wasn’t feeling well and went to bed ahead of my usual time. So, what do I do? What can I do but wait? Maybe I’ll wake up and it will all be revealed as a strange dream that I can tell my friends about. We will all laugh at it, wonder at the strangeness of it while enjoying the pleasure of our mutual company; sharing the experiences of our daily lives. Well I did sleep eventually. I woke up and it felt terribly wrong, there was something terribly wrong. I was afraid I knew the answer.

I woke up in the morning early wondering at the dream that was not a dream, wondering at my body that was not my body and wondering what to say to the woman next to me in bed. How do I say what needs to be said? Feeling incredibly isolated, I knew speaking the truth to the best of my knowing, skill and ability was really the only path forward regardless of the consequences. So when I said to her that early morning that I am not who you knew, and she said yes I know, her pain, the sobs and tears still linger in my memory and chill me even now as I remember this ordeal.

By that first morning, having occupied or walked into this unfamiliar body only 14 hours previously, there was a very large energy shift from what had been for the past six months and lifetime. The voice became much deeper and more resonant than ever before. The eyes went from being soft and feminine to very intense and masculine. Common household noise that was once painful elicited no unusual reaction. Eating habits changed immediately and radically from being a somewhat finicky vegetarian, of 23 years, to a carnivore needing to eat almost a pound of red meat a day and with absolutely no ill effect whatsoever. The red meat that a day earlier was so repulsive, now tasted wonderful like candy. The entire health and vitality changed from somewhat weak frail into robust and very resilient. There was often a time lag when answering a question as all the various permutations of the words being used were sorted through, and the best response chosen. There was an overall feeling of vitality, power and aliveness that had never been seen before.

The former occupant of this body that I, Adama, had inherited intuitively knew something big was going to happen. He felt that either he was going to have a very large transformative spiritual experience or die. Maybe an auto accident or heart attack would be the shift or possibly a profound transcendent spiritual experience that would allow him to rise above his current limitations. My emergence was completely unexpected to him or those around him. The former occupant had been extremely sensitive in all ways and living in the world had always been a challenge. He was a teacher of esoteric energy work and practices associated with what is often called “New Age” movement. During the previous six months, he was highly sensitive to environmental noises, chemically sensitive and felt the world as a very harsh place where he was often at its mercy. He was withdrawn inward much of this time, feeling lost and detached from his life. He was very ethereal, highly sensitive to subtle energies. Thoughts of living in the wilderness, far from civilization, and all its stresses went through his mind often. So, in the end, he gladly left this world very willingly to be where there is much less contrast and challenge.

I, Adama was intensely alive, knew no fear, was very physical, interested in everything and experiencing things that had not been experienced ever before in memory. I was very fortunate to have love, acceptance and support from the people closest to me. Without this love and support I would have had an extremely difficult time adjusting to the life I found myself in; the complicated nature of social relationships, as well as the complexities of simple day-to-day life that we have become so accustomed to dealing with that is so easy for most to navigate it is taken for granted.

Instead of crawling-in (as a baby) the way most enter this world I was given the opportunity to walk-in. I walked-in into a mature body that had a wealth of experience in its memory to assist me in my journey forward. You could liken it to getting a good used car with many miles on it. It may run great but has some dings, dents and needs some repair to really make it your own and to run the way you would like it to. I also came into a very loving and supportive environment to make my transition to Earthly life. I shudder to think of landing in a body shaped by very traditional beliefs and surrounded by conservative family and friends. They probably would have lovingly placed me in a psychiatric hospital.

My story goes on and there is drama, trauma, extreme lows and highs, love and despair, multiple shifts, twists and turns enough for several lifetimes. Details about the “lifetime” that most beneficially prepared me to survive here on Earth, where to the best of my knowledge I have never been “human” before, could be told. Think of putting the consciousness of a whale in a human body and expecting it to function on land and in a human body and world. Think of being stuffed into a body that is not naturally wired to accommodate your energy, strength and power. Think of what it would be like to integrate a very strong and powerful male energy into a much more passive and feminine mental, emotional and spiritual framework built over 46 years, in an instant. Try and imagine how it might feel going from being able to almost instantly manifest anything you desired into a place where there can be a very big time lag between desire and manifestation, especially when you do not really “know” the rules. Imagine if you were used to working within a Power and Will based Universe and all of a sudden found yourself living and having to function in a Universe where Love is the basis of everything and the only way to create and prosper is by functioning from this framework.

There is so much more to tell. Let me end this part of my story here for now. I continue to evolve and grow, wiser now, more loving and human than ever before. It is an honor and a pleasure to share this with you. Please stay tuned in for further adventures along the way.